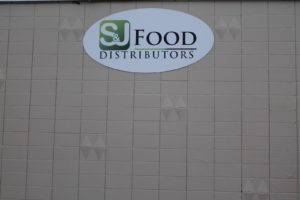 S&J Food Distributors is a locally owned company located in Tacoma Washington. Started more than 20 years ago, we have grown to become a leading food distributor in the Northwest. We understand that each customer is an asset to our business and our goal is not only to meet your needs, but to exceed your expectations. We recently purchased a Federally Inspected Plant so we can process and box all your needs including diced, sliced and portioned cut proteins. 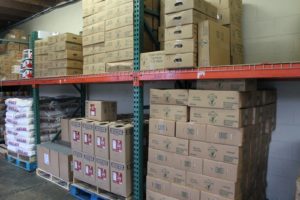 The Company was founded in 1988 when former owner, Steve Yuasa and Jimmy started their meat distribution business in Tacoma. Steve was a Butcher and the company began selling meat to underserved hospitals and bars. Doug Yuasa started working for his Uncle Steve in 2000 and started selling meat to underserved Taco Trucks, through his relationship with Melody Meats, a food processing company.

In April 2011, Doug and his partner Jesus Ibarra purchased the remaining ownership from Steven Yuasa. In April of 2013 Doug and Jesus purchased Melody Meats and changed the name of that company to Cutting Edge Meat Processor, LLC. Cutting Edge continues to take packaged meat and further process it for S & J and other meat wholesalers. In June of 2014 Doug and Jesus purchased a commercial building and moved S & J’s business to their current location at 2923 South J Street, Tacoma.